We are currently taking subscriptions for the August box, shipping out the third week of August!
If you'd like to receive a box sooner, check out our Etsy shop or email us at support@coffeeandaclassic.com!

Not a fan of surprises? That's perfectly ok!! If you already have a vast collection of classic books, are purchasing for a friend or loved one and want to make sure they will love their book box, or if you just like to know... discover next months book selections below!

Available through the end of July or until we sell out, whichever comes first! Shipping the third week of August! 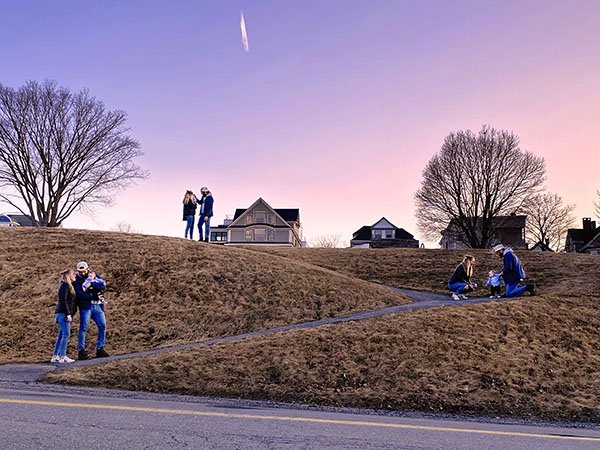 We are shipping a week later than usual in August as I am getting the second weekend of the month! Since we are a small family business, this means all of us are a part of the festivities :) The Classic Literature Box color scheme and theme is inspired by our wedding . 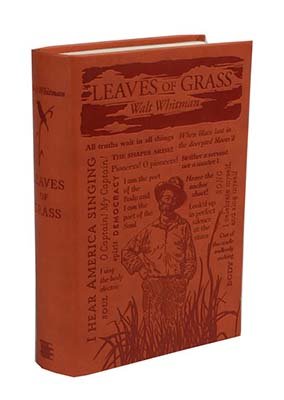 Leaves of Grass by Walt Whitman

“Whatever satisfies the soul is truth.” — Walt Whitman, Leaves of Grass

Leaves of Grass is a timeless collection of poems and essays penned by influential nineteenth-century writer Walt Whitman. This profound compilation explores topics such as nature, mysticism, mortality, transcendentalism, and democracy. Inspired by personal experiences and observations, Whitman spent almost four decades piecing together the complete work, sharing societal ideals and epiphanies about life that still resonate with readers today. 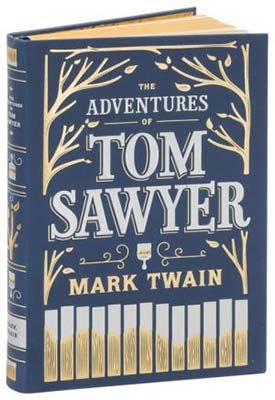 The Adventures of Tom Sawyer by Mark Twain

Mischief is Tom Sawyer's middle name. There is nothing he likes better than playing hookey from school, messing about on the Mississippi with his best friend, the hobo Huckleberry Finn, or wooing the elusive beauty Becky Thatcher. Lazy and reckless, he is a menace to his Aunt Polly - 'Tom, I've a notion to skin you alive' - an embarrassment to his teachers and the envy of his peers. But there is method in his badness. He exhibits all the cunning of a magpie when hatching an elaborate scheme to avoid whitewashing a fence, and an adventure downriver with Huck and Joe Harper plunges the little town of St Petersburg into such an outpouring of grief that Tom is spared the belt on his return. But the innocent adventures end suddenly when Tom and Huck witness a murder in the graveyard. Should they tell of what they saw under the moonlight, when Injun Joe slipped the bloodstained knife into the hands of Muff Potter? Or should they 'keep mum' and risk letting an innocent man go to the gallows?

'Most of the adventures recorded in this book really occurred; one or two were experiences of my own, the rest of those boys who were schoolmates of mine', Mark Twain wrote in the preface to the original 1876 edition. Inspired by his upbringing in a small township on the Mississippi, and written 'to remind adults of what they once were themselves, and of how they felt and thought and talked, and what queer enterprises they sometimes engaged in', Twain's hymn to childhood and the great outdoors remains a classic account of boys on the loose in frontier-era America.

Want to modify your subscription?