We are not currently taking any new April subscriptions. You can begin signing up for the May boxes on April 17th!
Can't wait? Checkout our Etsy store for available past boxes! etsy.com/shop/coffeeandaclassic

Want to modify your subscription? 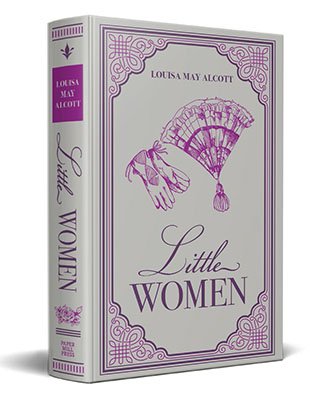 Little Women By Louisa May Alcott

Little Women is recognized as one of the best-loved classic children's stories, transcending the boundaries of time and age, making it as popular with adults as it is with young readers. The beloved story of the March girls is a classic American feminist novel, reflecting the tension between cultural obligation and artistic and personal freedom. But which of the four March sisters to love best? For every reader must have their favorite. Independent, tomboyish Jo; delicate, loving Beth; pretty, kind Meg; or precocious and artistic Amy, the baby of the family? The charming story of these four "little women" and their wise and patient mother Marmee enduring hardships and enjoying adventures in Civil War New England was an instant success when first published in 1868 and has been adored for generations. 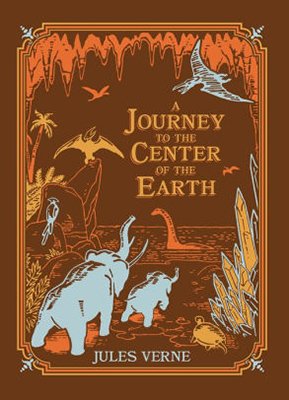 A Journey to the Center of the Earth by Jules Verne

Accompanied by his nephew Harry and his guide Hans, Professor Von Hardwigg follows directions in a coded message left by sixteenth-century alchemist Arne Saknussemm to the crater of the volcano Sneffels. There they descend into a subterranean world that is home to marvels from the prehistoric past that could never exist in the world above ground. One of his styled "extraordinary voyages," Jules Verne's Journey to the Center of the Earth is a masterpiece of adventure that has never been out of print since it was first published in French in 1864. 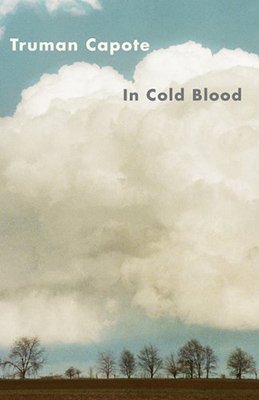 In Cold Blood by Truman Capote

In Cold Blood tells the true story of the murder of the Clutter family in Holcomb, Kansas, in 1959. The book is written as if it were a novel, complete with dialog, and is what Truman Capote referred to as "New Journalism" — the nonfiction novel. Although this writing style had been used before, the craft and success of In Cold Blood led to its being deemed the true masterwork of the genre. For Truman Capote, it was the last in a series of great works, which included Breakfast at Tiffany's, Other Voices, Other Rooms, and The Grass Harp. In Cold Blood was originally published in four parts in The New Yorker and then released as a novel in 1965. In Cold Blood took six years for Capote to research and write, and it took an incredible toll on Capote, personally — so much so that he never published another book again.